Skip to content
Home/Aktuelles EN/Burda Druck: Print is strong – but with Gämmerler Postpress it is even stronger!
Previous Next

Burda Druck: Print is strong – but with Gämmerler Postpress it is even stronger!

In times of Covid-19 anticyclical investments have become a saying. But above all the decision for an investment is, that you have to believe in the printed product. Burda Druck, one of the most important players in the field of commercial and magazine printing in Europe, believes in “Print” and has invested in the future of his company sites in France, Offenburg and Nuremberg this year, strongly focusing on availability, flexibility and automation of the postpress systems.
The decision to install Gämmerler systems has been based on previous experiences of postpress installations with Gämmerler.” Our partnership has admittedly been tested in every way but has succeeded because of a mutual respect in discussions and to ultimately leave no stone unturned to meet the partners expectations”, says Erich Wirthwein (Managing Director of Gämmerler). The decision of Burda Druck to install at the three locations the new Gämmerler compensating stackers KL/545-S combined with the blocking module VM/500 and to replace existing compensating stackers, proves we can meet and deliver expectations.

Furthermore investments into a complete double-stream postpress line including robotic palletizing have been made to expand the capacities for finished products at the company site in Nuremberg. The circulations and paginations of finished products for the so-called retail market remain nearly unchanged, which is an ideal condition for rotogravure printing. The Gämmerler system comprises the overhead conveying system FS/260 directing the printed products to the log stacker, floor conveying systems, two double stream trimmers RS/234 and two fully automated compensating stacker KL/560 combined with blocking modules. The double-gripper robot PR/480 based on the pneumatic gripper system with new slip-sheet technique completes the installation connected to the KBA-TR10 gravure press. According to plan the postpress system should start production July 2020.
“In addition to good availability, low operating costs and a high degree of automation, one of the decisive reasons was the availability of technicians, which is a result of Gämmerler‘s decentralized service structure in Germany”, says Wolfgang Kienzle from Burda Druck. 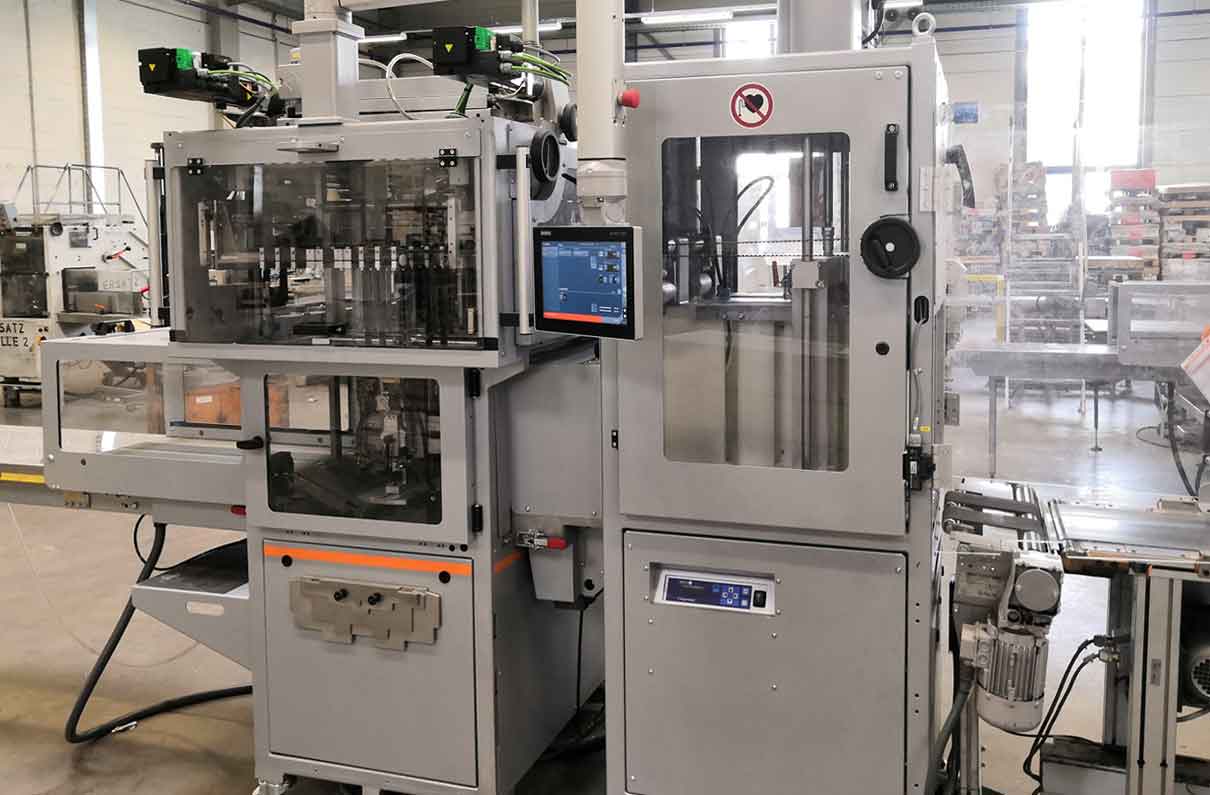 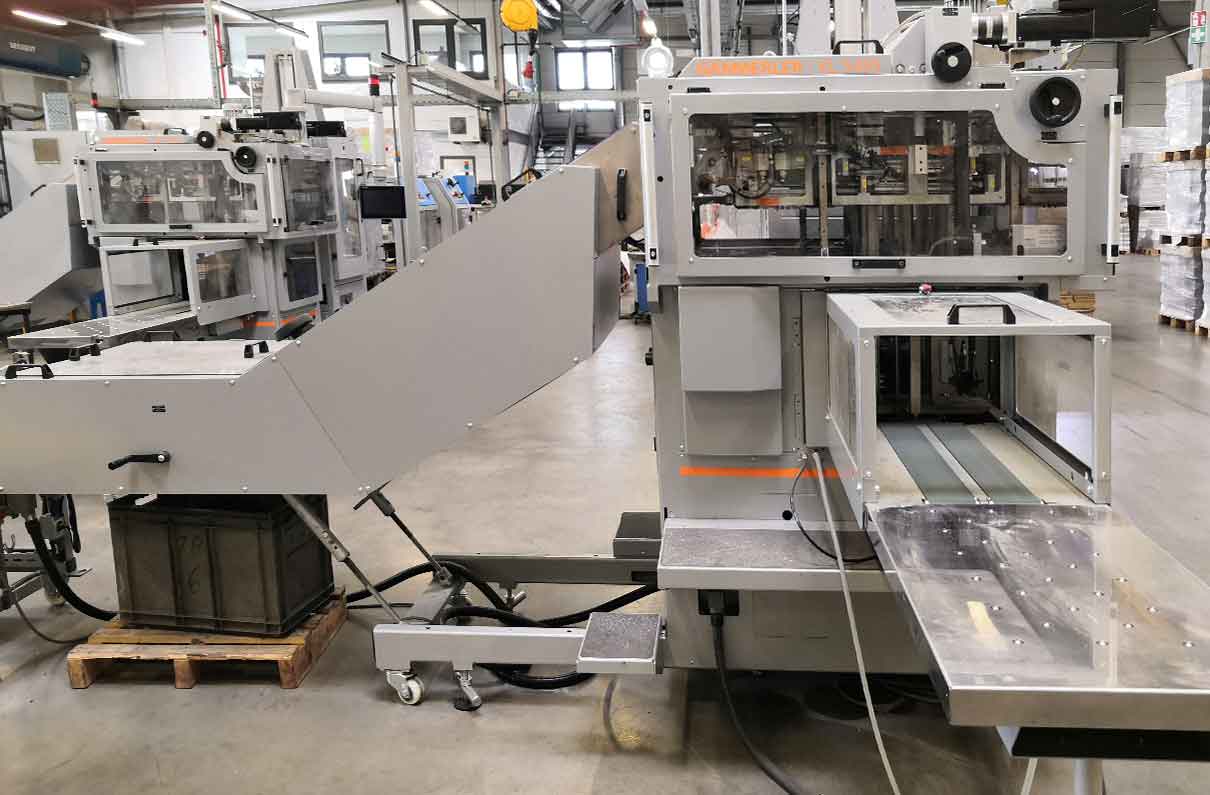